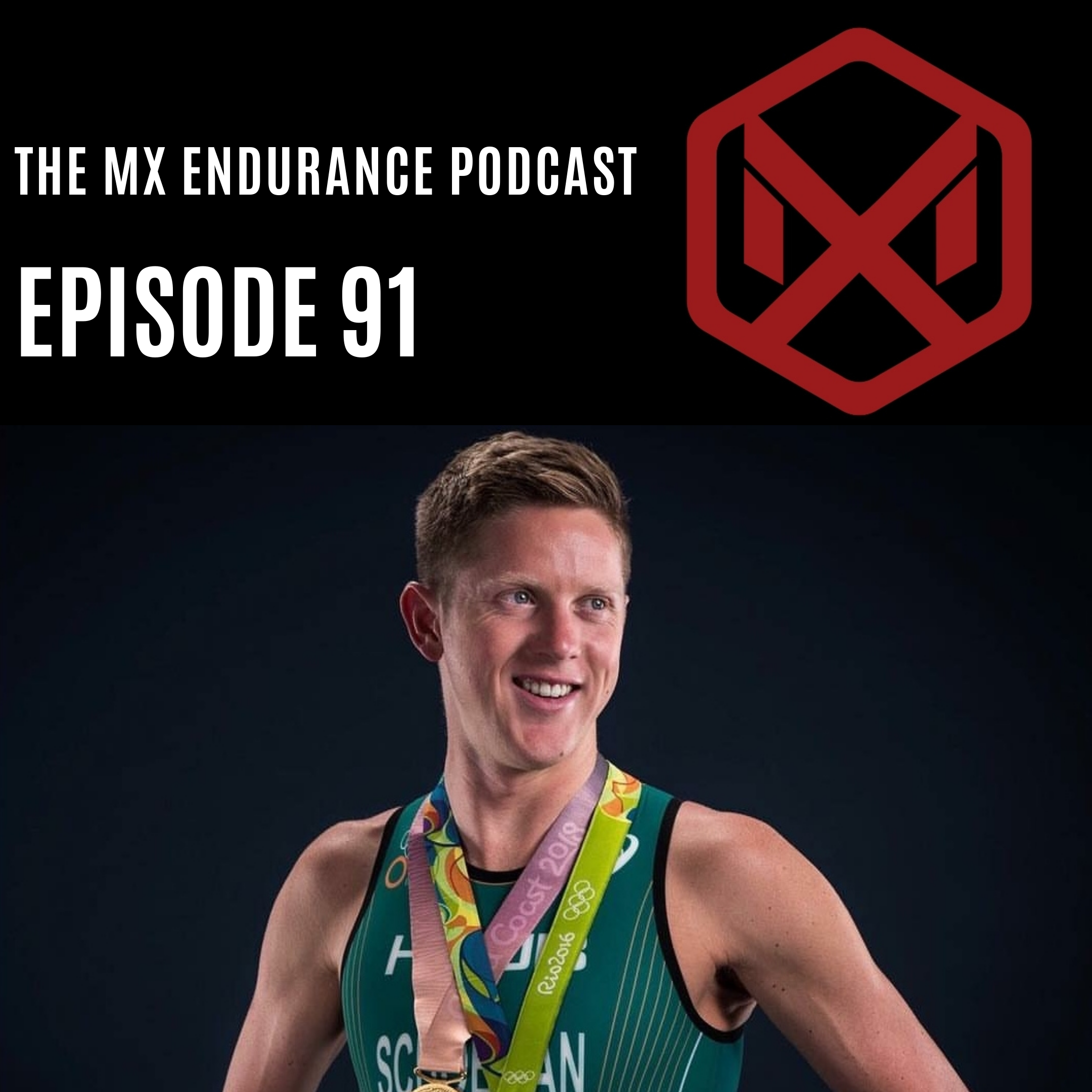 Henri and Franzel recently got married and are a powerhouse team both inside and outside of triathlon. Henri has had an amazing career of short course racing and recently made his 70.3 debut with Franzel there to make sure he performs at his best along the way. We discuss the recent IMVR, Sanders dropping invisibility boosts to beat cyclists on Zwift and look at the 1989 Iron War as this week's classic race.