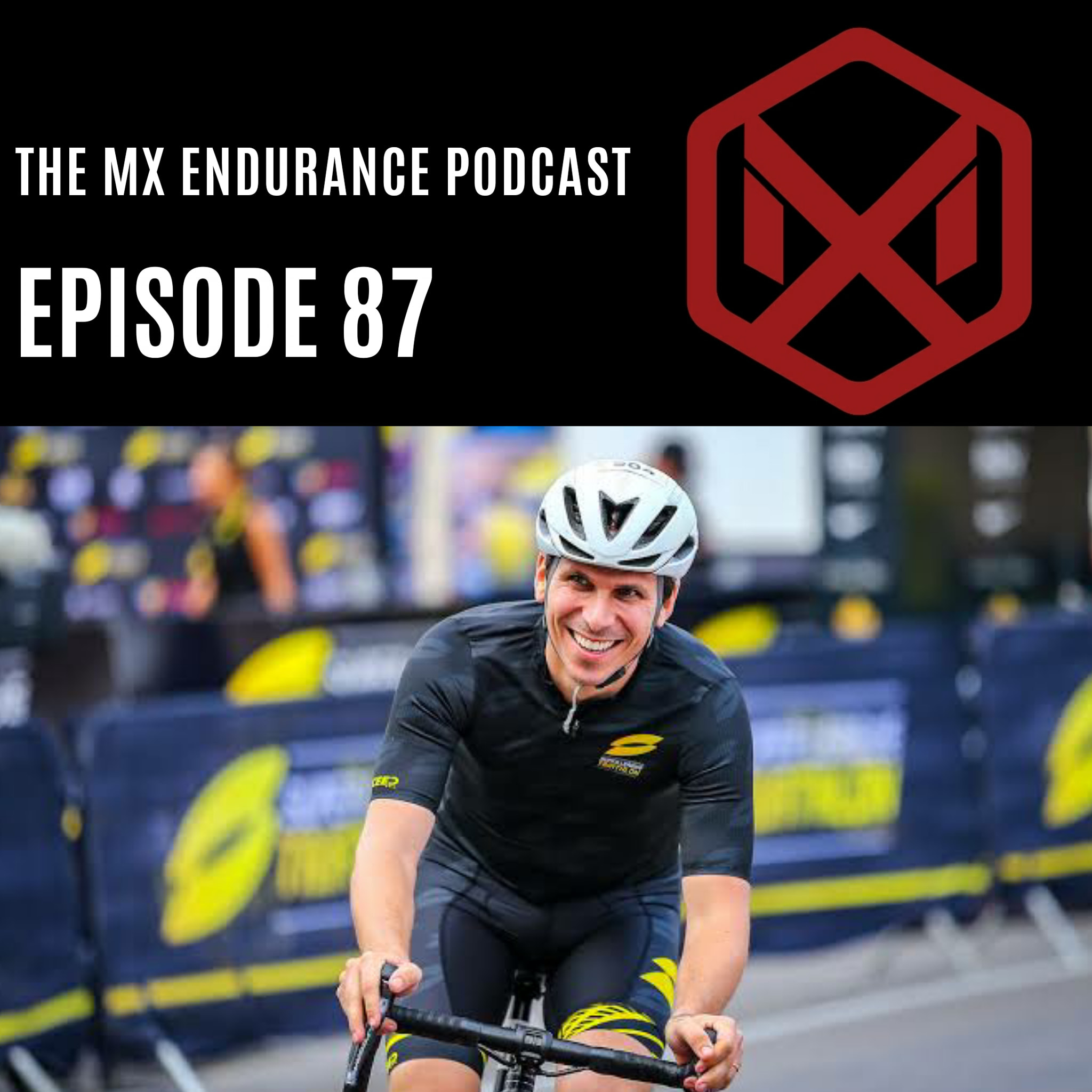 After the controversial announcement (and postponement) of Super Leage NEOM we wanted to know the thoughts behind Super League going to Saudi Arabia. This week we are joined by the CEO of Super League, Michael Dhulst. Michael goes into depth about the NEOM race as well as the challenges faced of being the newest form of racing in the World. Michael talks about what the journey has been like so far as well as the future plans for Super League.