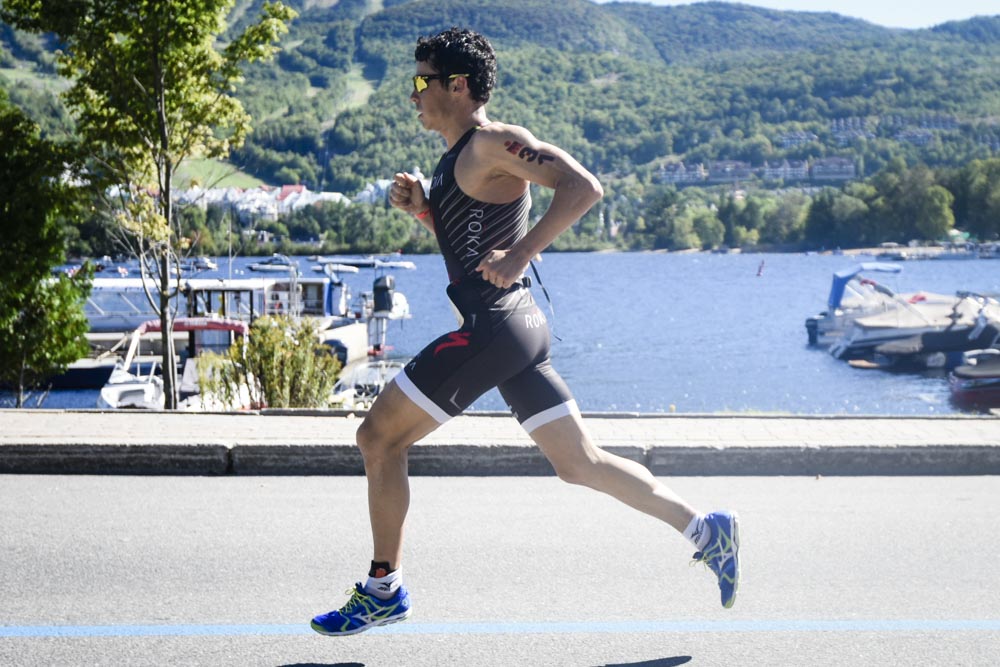 Medellin, Colombia a potential cycling and running haven, great weather Busy city but great tracks and trails just outside Like NZ but cheaper, welcomes investment and foreigners   ITU Long Distance Worlds Congrats to MaccaX member Jenna-Caer Seefried, age group world champion Original Ironman Canada course all the greats like Peter Reid raced on 3-120-30, an ideal long distance format you can race til the finish Lionel Sanders: Macca’s fave triathlete outside of Javier Gomez; has had the #1 season this year among the men; walked away from 70.3 Worlds to focus on Kona Josh Amberger now working with the Trisutto group, same coach as Sarah Crowley’s Sarah Crowley won ITU LD Worlds, has had the #1 season this year (Frankfurt, Cairns, going to Konai)   Kona Frodeno has dodged big events; could he see Sanders as a threat? Sanders has worked on his weaknesses, improved swim with Gerry Rodriguez Tim Don’s 70.3 Worlds performance (3rd) was done off an Ironman build; able to drop the fast boys and strong at finish Ben Hoffman, Brent McMahon Kona doesn’t seem to have depth, unlike back in Macca’s day four previous champions were racing the field every year (Faris, Stadler, Crowie, Macca) plus Raelert and Chris Lieto; pressure was on defending champion to dictate the pace Women’s side, Ryf to dominate completely with Crowley as potential challenger -- could Ryf be better than Chrissie?   Ironman 70.3 Worlds Split men’s and women’s races; great course Ryf crushed the field mentally even before the race, was in a great headspace Defending champion Holly Lawrence imploded mentally (looking back instead of looking forward) Emma Pallant starting to come through the distance -- learned the craft racing in Asia then ran through the field to finish 2nd Coverage could be better, don’t just stay with the leaders; commentary lagged by 10 minutes Awesome men’s race Tim Reed vulnerable to big swimmers like Ben Kanute (racing Super League Jersey) who led out of the water and changed the dynamic Javier Gomez was tactically smart, prepared to race this Sebastian Kienle frustrated, could not put pressure on Sam Appleton had a good year Proves ITU athletes can succeed in long-course   Triple Crown Gomez and Ryf going after it, with $2mil total on the line at Ironman 70.3 Bahrain   Javier Gomez Should he move to Ironman? Not doing so he could miss out on peak years of racing Still has Olympic dreams; Spain a contender for mixed relay gold in 2020   Super League Jersey Who’s racing, who’s not racing Two days of racing broadcast live on BBC and with massive broadcast distribution thanks to media partner Lagardere -- most distributed triathlon in history! First women’s race Jersey is NOT New Jersey Corporate Mix: a way for sponsorships to come into the sport without locking anyone out superleaguetriathlon.com What will it take to win? What kind of conditions will athletes face? Questions; Tips for the offseason? (Jenna-Caer Seefried) Workouts to replace swimming while injured? (Anthony DiMauro) What strength training to do in the offseason? (Lynda Rowan) MaccaX members get an offseason strength training plan designed by Belinda Granger How to train for long swim transitions if training mostly in pools? (Chris Stevens) What was Macca's longest time out of the sport while he was competing and how did he approach rebuilding his volume and fitness? (David Procida) How to make the most out of run training and get fast fast without getting injured or looking like a skeleton? (Anne-Louise McLean)