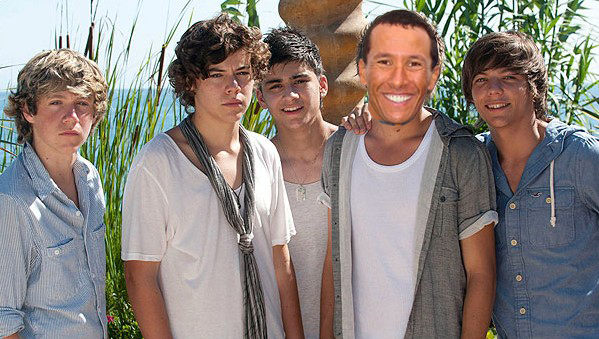 Show Notes: THE PROS Macca as we know is not racing due to glandular fever. MG and Macca sit down and talk all things Kona – who are their picks? How will the race pan out at the big dance? Both agree Pete Jacobs is looking in great form having decimated the field in Sunshine Coast 70.3 including swimming with and over Clayton Fettell. A lot will depend on the bike. The benefit of riding in the front pack on the bike has been calculated by Aaron Hersh as 4.30mins Can the 2.40 marathon be beaten – maybe Pete Jacobs or Crowie both capable. The guys talked about how Pete Jacobs will cope in a less than perfect race and will Crowie miss his old nemesis, Macca? THE GIRLS Excited – two years since Chrissie Wellington retired. Leanda Cave won last year and is everything CW was. Now it’s time to stand up to win. Rachel Joyce – hard to beat – hasn’t raced a lot this year Caroline Steffen – amazing form – fell apart last year scared to win Yvonne Van Vlerken – also up there for third Mirinda Carfrae – for third The talk on the island is always about the weather and of course it will be hot and windy! Prepare for the worst ride 808’s. MG and Macca discuss how so many people are out training in the heat – it’s in the bank, don’t bother. Macca will be attending the TGINR party hosted by Bob Babbitt. MG – talked about the race management at Kona – no support provided for the pro’s – or not enough. What difference would it make? The sport hasn’t evolved enough. Rules need to progress. HOW SHOULD THE AGE GROUPER APPROACH THE RACE? Heart rate can be deceiving due to the heat. You need a plan particularly a marathon plan. Run lower tyre pressure. Get it into your head – it’s going to be uncomfortable. EMBRACE THE SUCK Drink water not the Gatorade on the course – salt tabs for electrolytes. Gatorade makes you thirsty. 1L per hour. Be flexible in your nutrition during the race. Roll with the punches during the run. Great book – Waterlogged by Tim Noakes   MG and Macca talked about Thanyapura in Thailand and what a great training facility especially for Kona prep. QUESTION TIME • When will Challenge run a World Championship? • St George Bank Series - how to run it – build a festival and they will come • How to keep weight on during training? • One piece of advice for your A race? Interesting fact – 1 in 5 do not qualify for Kona – such as celebrities… Twitter tags: @petejjacobs, @timdeboom, @CrowieAlexander, @claytonfettell, @Andy_Potts, @raelertbrothers, @BinkMarino, @TriathleteTech, @MarkAllenOnline, @DaveScott6x, @zcoaching, @reid6peter, @normans, @SebastianKienle, @lukemckenzie, @rappstar, @JimmyRiccitello, @bevanjdocherty, @enekollanos, @Terenzo1, @Faris_Al_Sultan, @TOinTri, @Bob_Babbitt, @chrissiesmiles, @leandacave, @RJoyce09, @Mirindacarfrae, @Caroline_Xena, @yvonnevlerken, @steve_mona, @dirkbockel, @ronnieschildknecht, @bartaernouts, @rebekahkeat, @jodieswallow, @VesterbyTri, @marybethellis, @IronmanTri, @LucVanLierde, @ProfTimNoakes, @David_Dellow, @GordonRamsay, @onedirection