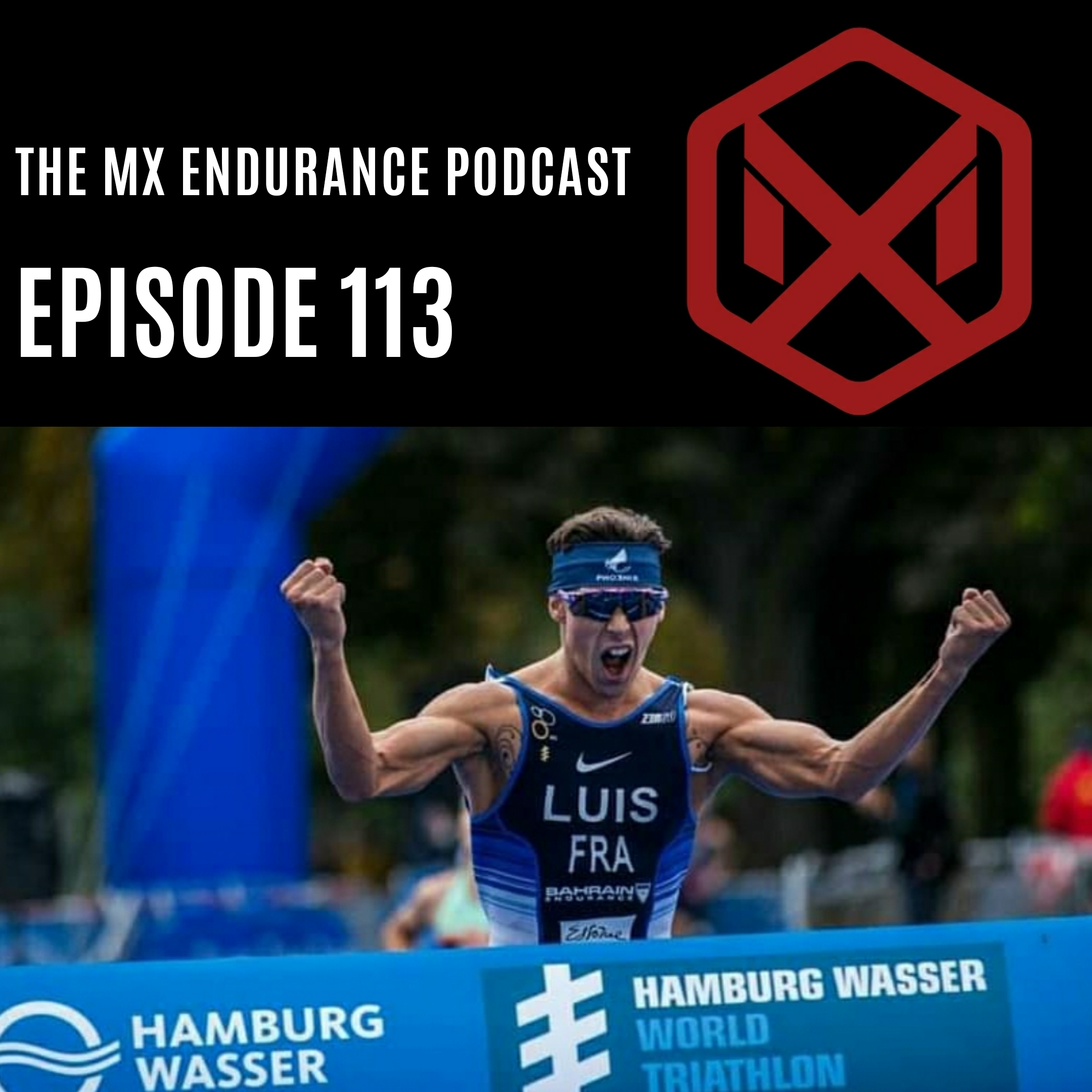 What a weekend of triathlon with Iron Man, 70.3, XTERRA and even a little ITU World Championship all happening. We round up the all the racing that happened over the weekend including all of the action from the ITU World Championship. We also look at the PTO supported Helvellyn Triathlon. All of the racing action, coverage and lack thereof raises the question whether Iron Man is critical to the future success of triathlon? Would Kona still be as iconic if it wasn't called an Iron Man?