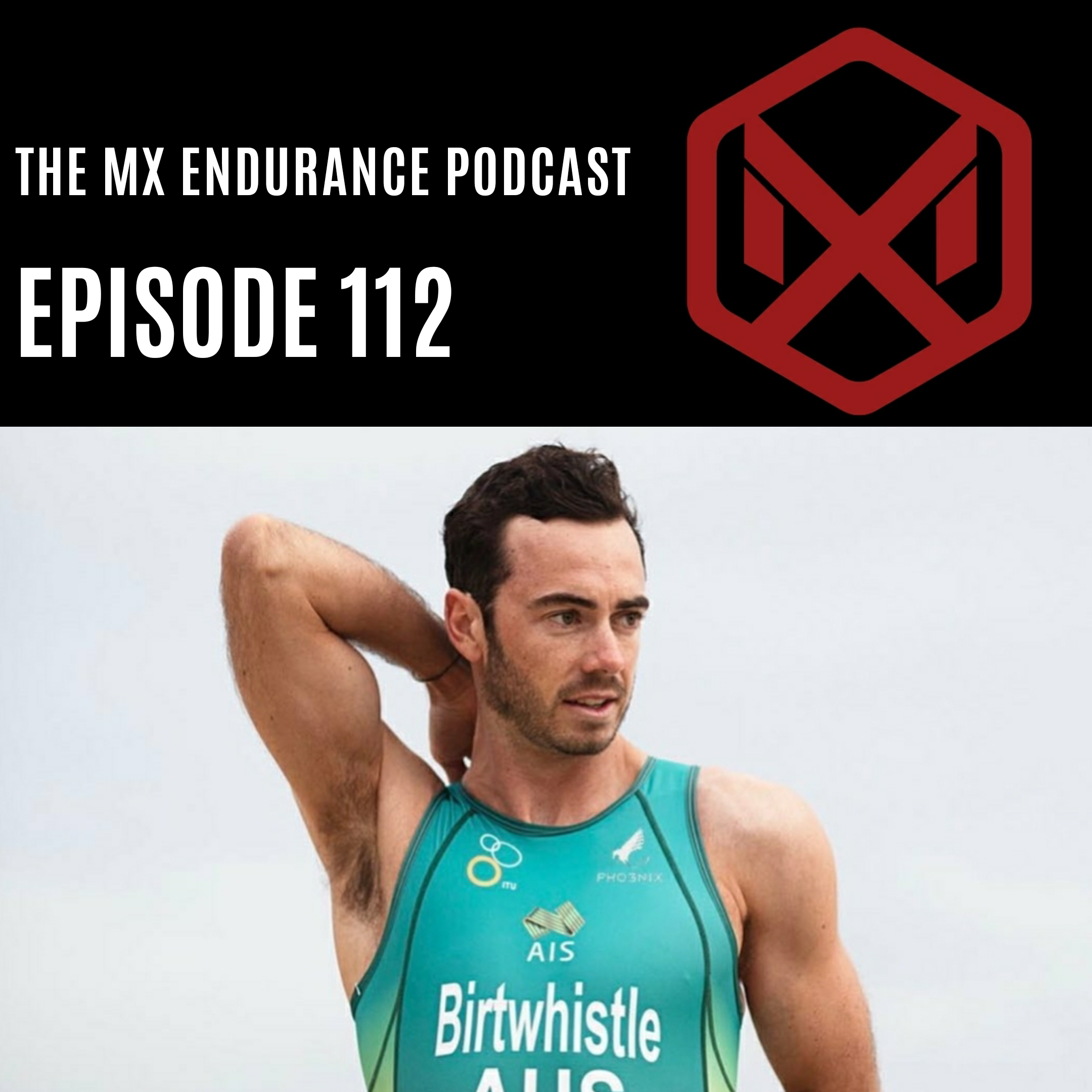 The ITU faces backlash over a one-day World Championship, drama at the TDF and speculation that Iron Man World Champion Jan Frodeno is injured is just some of what we cover on this week's episode. We are also joined by Australian triathlete Jake Birtwhistle. Jake is the defending ITU Hamburg champion and we discuss the decision to make the event a championship race, having the Olympics moved and some insight into the newly launched Pho3nix Foundation and all that they have coming up.