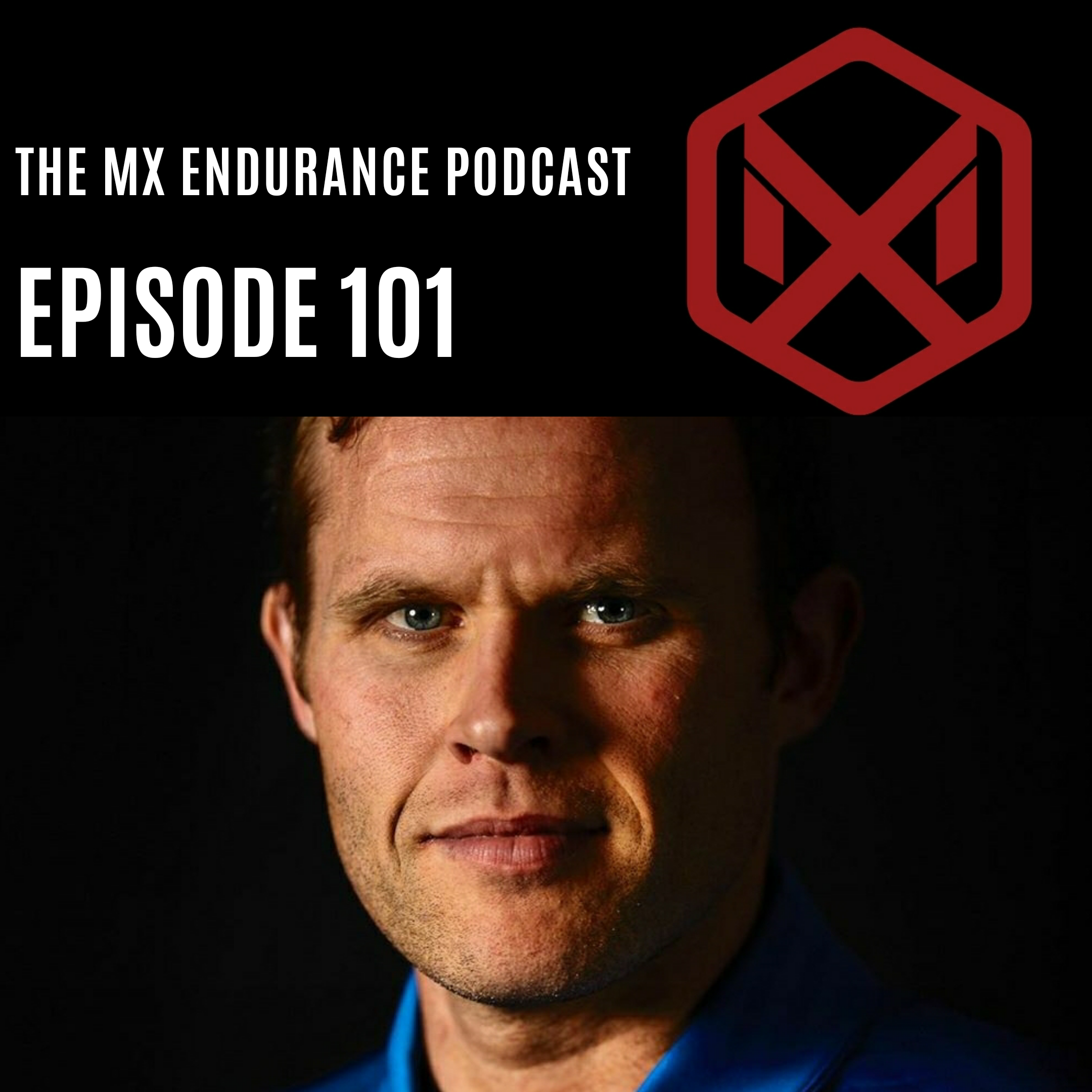 John McAvoy, a former armed robber and one of Britain’s most wanted men was born into a crime family, after two spells in prison he found redemption through sport. Given two life sentences and told that he’d never change and always be a danger to society John started his stay in one of Britain’s highest security prisons. John’s story is fascinating because it highlights the importance and power of sport and the power of opportunity - the difference between having it or not.